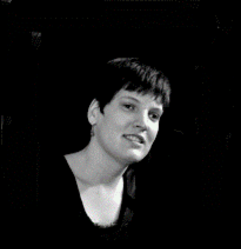 Brooke joined the Limestone Players in 2011 and shared the role of the mother in Jack and the Beanstalk (2012). In 2014, Brooke portrayed "Lady Capulet" and a servant in To LoveSomebody.  She portrayed "Princess Nathalie" in the 2015 production, Cinderfellow. Brooke, 26, loves spending time with her cats and her friends and enjoys exploring her artistic side through a variety of arts and crafts.

Erin has been a member of the troupe since 2010. She has portrayed a variety of characters over the years, including "The Page" in Rumplestiltskin (2011), "Benvolio"  in To LoveSomebody (2014), and "The Stepmother" in Cinderfellow (2015).  Erin, 27, enjoys figure skating, travelling and cites Glee as her favourite TV show.

The troupe is happy to welcome back Coreena for the 2015 - 2016  season. Coreena, 24, portrayed "The Page"  in the 2014- 2015 production of Cinderfellow. She was a member of the Limestone Players in 2011-2012, when she portrayed the charming "Abigail" in Jack and the Beanstalk. Coreena enjoys a variety of community activities including playing sports and spending time with her friends.

Jenna marked her debut with the troupe as "Lucy the Cow" in the 2012 production of Jack and theBeanstalk.  In 2013 she showcased her range of acting and dancing talents in the role of "Rapunzel".  She went on to play "Juliet" in To Love Somebody (2014) and "Veronique" in Cinderfellow (2015). In July, 2015, this 24-year-old actress completed a 3,000-lap swim challenge to raise funds for marine mammal rescue (www.vanaqua.org) . 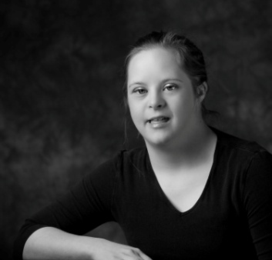 Andrew Klenke has performed with the Limestone Players since 2009.  His first role was "Prince Charming" in Cinderella (2010). He played a candlemaker in Rumplestiltskin (2011) and "Romeo" in To Love Somebody (2014).  He enthusiastically portrayed  "Cinderfellow" in 2015. Andrew, 26, is an avid competitive swimmer. He enjoys music, movies, lounging by the pool in Puerto Plata and spending time with his dog, Nellie. 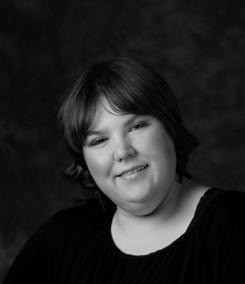 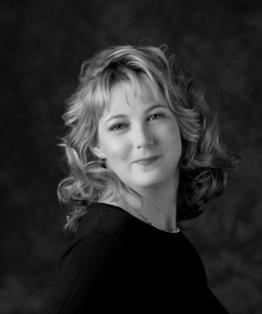 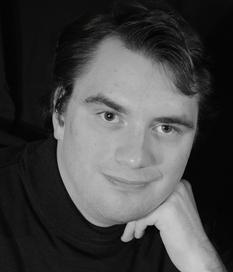