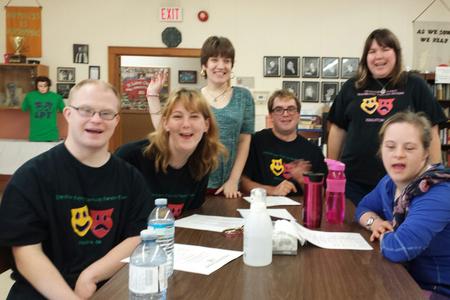 The Limestone Players was founded by Jane Etherington (MEd, OCT) in Kingston, Ontario in 2006  as a drama program for adults with intellectual and developmental challenges.  The premise was to teach literacy through performance. In this small group format adults with challenges can learn collaboration, develop social skills, strengthen communication and build confidence as they transition from the secondary stream to independence. Troupe membership fosters a sense of belonging, responsibility and pride through common goals and shared values. Many of the Players have had to overcome personal challenges with oral language, reading, retaining information and social anxiety to perform in public settings.

The Limestone Players became a Travelling Theatre Troupe in 2008 when they were invited to perform "Romeo and Juliet"  for local school audiences. The Troupe has been based out of St. Luke's Church in Kingston since 2012. The troupe meets weekly from September - June each academic year. Production dates from from March - June, annually. Each season the Players perform for hundreds of elementary and secondary school students, educators, peers and community groups throughout Kingston and Southeastern Ontario. 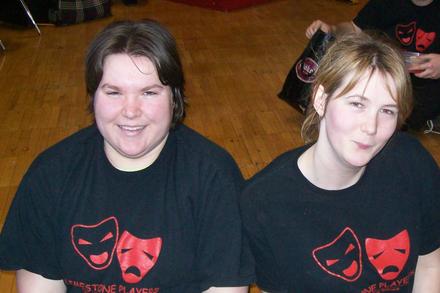 Over the past six years the Limestone Players have performed at the following locations: