Annie Milne (http://www.gentlewingspuppettheatre.ca) is a professional puppeteer, script writer, director & designer and builder of sets and puppets. She is co-founder of the Purple Dragon Puppet Troupe, which has toured original puppet productions to zillions of towns, festivals and theatres.A  Faculty of Education graduate,she has taught at the  elementary, secondary, college and  university level. 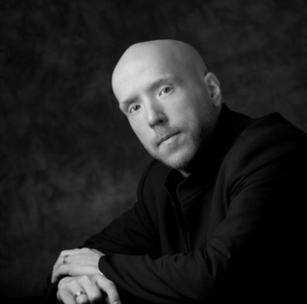 Nathan first performed with the Limestone Players in 2010, when he was cast as the evil stepmother in Cinderella. He earned accolades for his uncanny Beatrice Arthur-like performance!  Nathan continued to woo audiences in a variety of roles since then, including "Justin Barber" in Rapunzel (2013) and "Mylene" in Cinderfellow (2015). Nathan is most at home when he is "on stage" and "in the spotlight"! 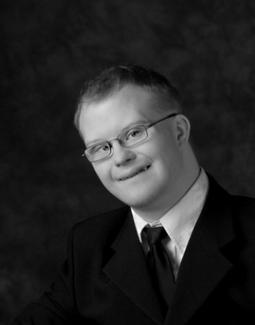 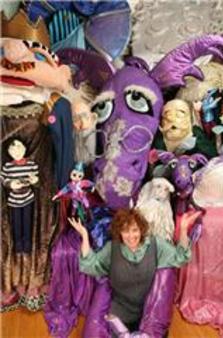 Jane Etherington (MEd, OCT) is the founder of The Limestone Players and is happy to introduce Annie Milne (Puppet Annie) as the guest director for the 2016 - 2017 Season. Jane is currently on a leave of absence and is working for the Theatre Department, College of Arts, at the University of the Fraser Valley (BC).

Raven MacLeod joined the troupe as a stagehand and props manager during the 2011-2012 season. In ​2013 he  took on the role of "The Narrator" in Rapunzel , followed by "The Duke of Verona"/ "Lord Capulet" in ToLove Somebody (2014). Raven was the production assistant for Cinderfellow (2015) and will continue in that role this season.

Kristina joined the troupe in 2016 as Administrative Assistant and was stage manager for the Melanie Fusspot production. Kristina is a graduate of St. Lawrence College (Kingston). 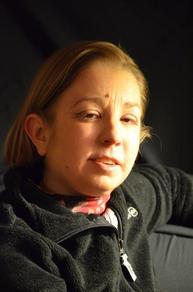 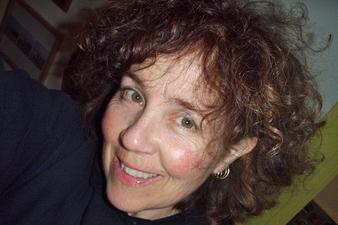